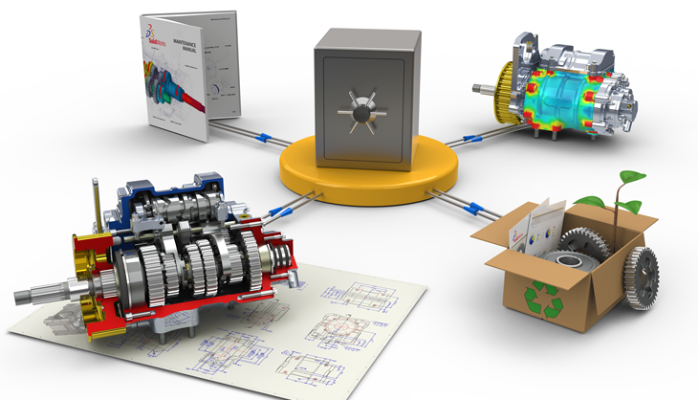 By way of using Solidworks PDM to assign folder permissions to a variety of groups, we are able to stop people from making changes to core files which may be used in multiple folders. With regard to assembly or that of project folders, with a standard part called part D.

By way of inserting the component can become an easy option, but sometimes users may turn out to forget that Part D was a standard part and they may edit it for better outcome. It needs to be understood that changes may not only be reflected in their assembly or that of project but everybody else’s and also those other users may not even be aware of these changes that were made. 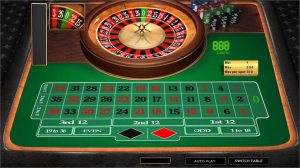 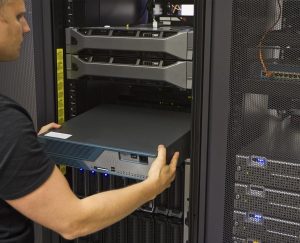 Next post What Makes NM Consultancy the Server Relocation Specialist