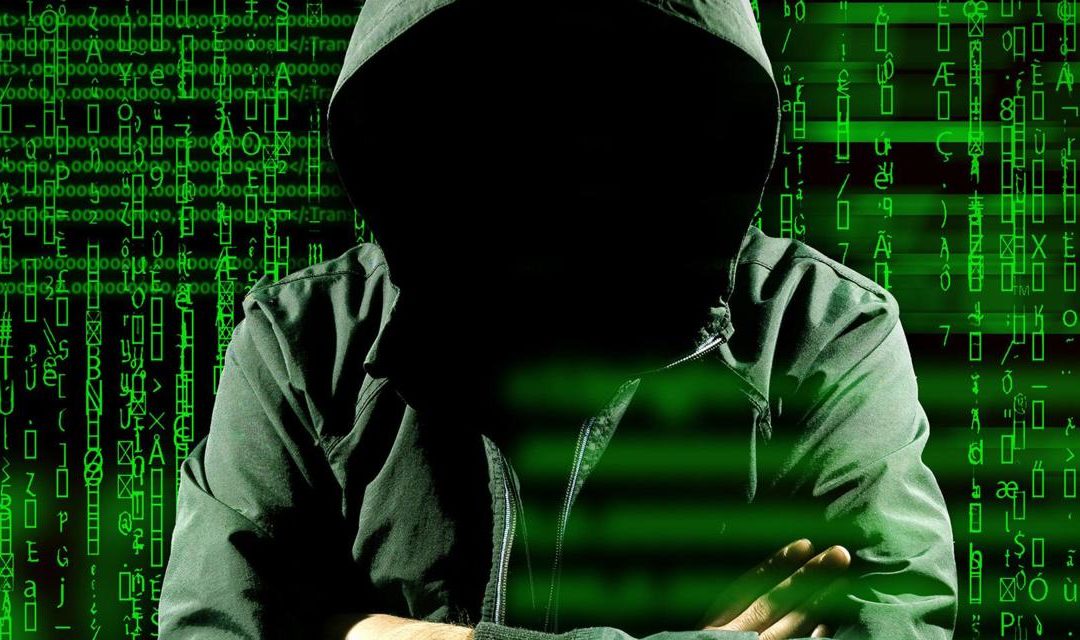 Did you know that even advanced countries like US and Canada face cyber attacks on a very large scale? Most of the occurrences aren’t even reported. The estimated damage ranges in billions of dollars. Clearly, malware attacks are increasing and it is a very threatening situation that demands an early fix. But, before you can learn about the techniques that help in improving the cybersecurity of IoT devices, it’s important that you learn why unethical hackers are able to breach online security layers with such ease. The reasons include the following.

That being said, the following techniques are instrumental in building secure cyberspace.

Whether it’s a surveillance camera or a computer, they are all IoT devices. Thus, they need a strong backdoor password, a firewall, and an antivirus for basic protection from malware and viruses.

Every app on the web is a software type and every software has bugs. The best that can be done is scanning software from time to time to eliminate those bugs. You can run network scans, hire ethical hackers, and delete obsolete and old files in order to ensure that your system is least buggy.

Advanced authentication techniques like MFA and 2-FA are becoming very popular. The access to a system is granted only after the system recognizes a user. And the process of recognition has multiple security layers like biometric scanning and so on. It reduces the chances of unauthorized forced entry substantially.

An online security alert system isn’t much different than physical security via surveillance cameras. When someone tries to break into your property, alarms blow up and you get notified of the attempt. Similarly, getting such notifications when someone is trying to break into your accounts is quite beneficial. In fact, many websites and finance firms have an auto lockout feature that locks out a user after a specific number of failed entry attempts.

A few other advanced security measures that you must adopt wherever possible include; 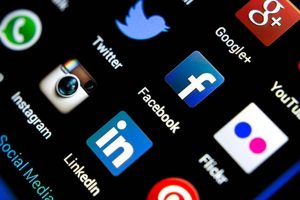 Previous post Many People Just Do Not Get Social Media 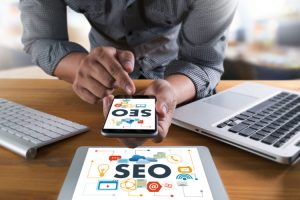 Biometric System: How It Works